The Orangutans release in Central Kalimantan by OFI and GAR on 16-17 Dec 2019. 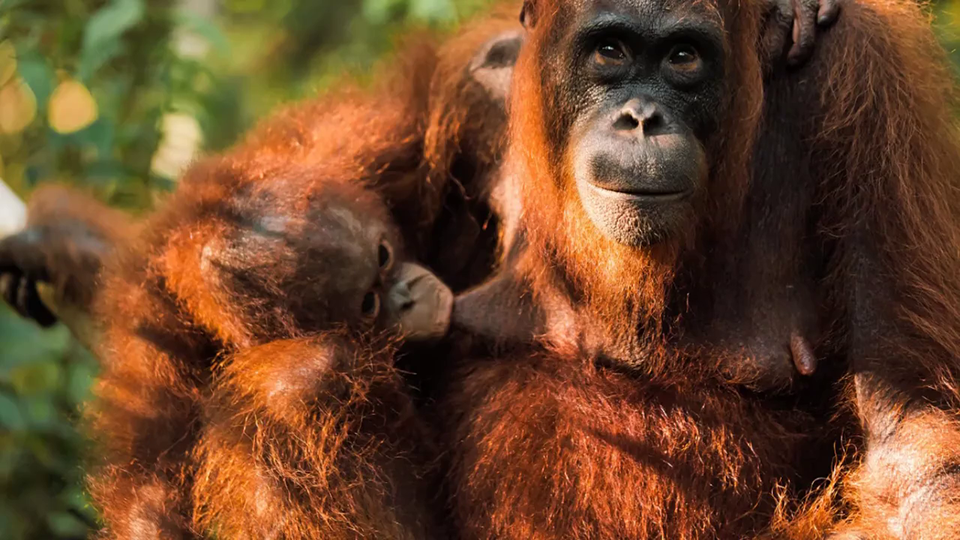 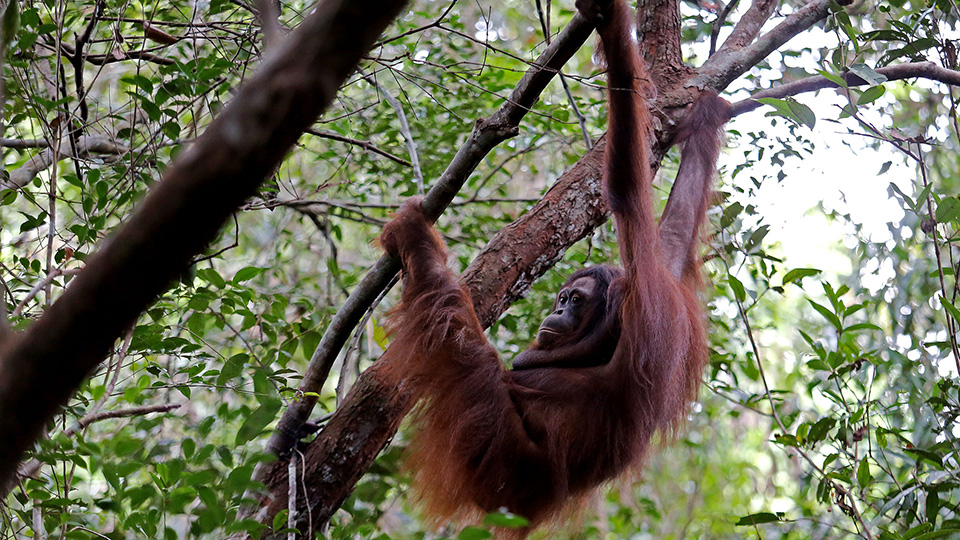 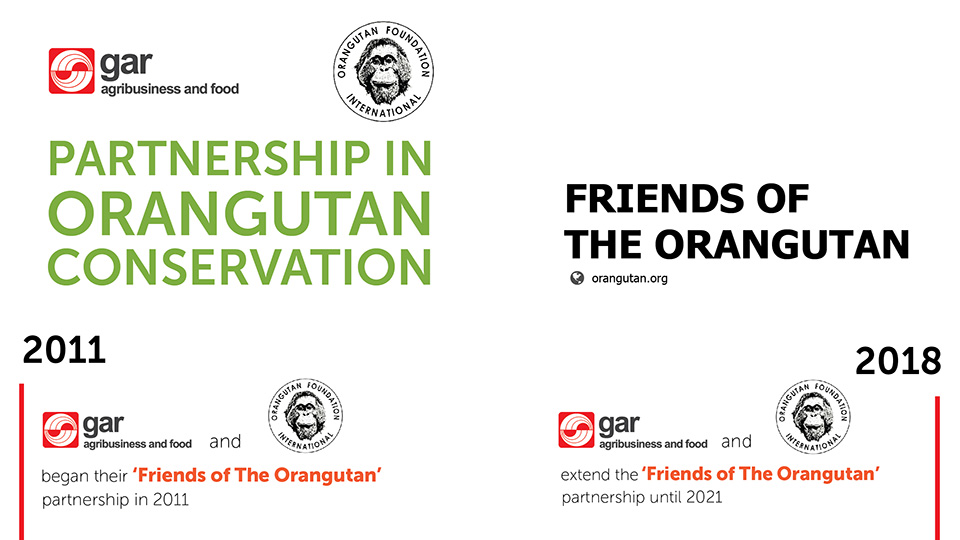 Indian, a 5-year-old Orangutan, is being released into the forest of Tanjung Puting National Park, Central Kalimantan on Monday, December 16 2019. The Staff from OFI are helping Indian to get out from the cage after transportation from the rehabilitation in OFI Care Center. 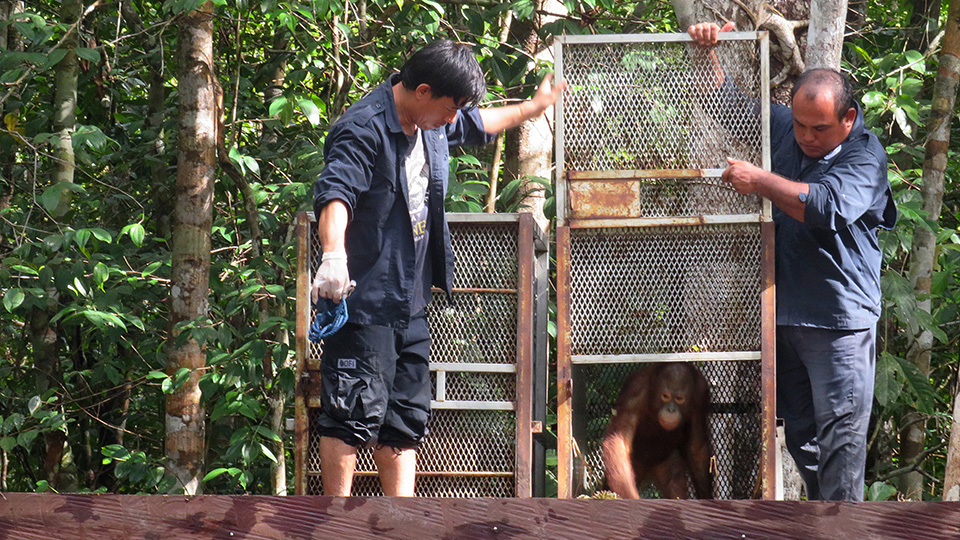 The orangutans were prepared for their reintroduction to the wild through OFI's well respected rehabilitation programme. The programme specialises in rehabilitating and releasing wild-born but captive orangutans.

Some of the orangutans released this week had been rescued by the Natural Resources Conservation Agency in Pangkalanbun (Central Kalimantan), others had been handed over to OFI by citizens or other private sector actors.

On 16 December, two males, Junai and Rambo, and two females, Ismi and Indian, were released in Tanjung Puting National Park in Kotawaringin Barat Regency. Two more males were released in forest in the Seruyan Regency on 17 December.

"For nearly a decade, GAR has implemented policies to protect important forest areas, and the endangered species that rely on them. Orangutans are a globally recognised symbol of Indonesian forests. Through the 'Friends of The Orangutan' programme with OFI, we are actively working to return orangutans to forests," said Agus Purnomo, Managing Director of Sustainability and Strategic Stakeholders Engagement at GAR.

Before being released, the six orangutans were rehabilitated in the OFI led programme in Pangkalanbun (the capital city of Kotawaringin Barat Regency). The rehabilitation programme involves reintroducing the animals to their natural habitat, teaching them skills to survive in the wild.

Each orangutan is released to suitable habitat based on its physical and psychology readiness. Sometimes, the process can take a long time, as the animals readjust to forest life. The veterinarian and OFI's staff will monitor and observe each of them closely to ensure reintroduction is successful.

Agus added, "Since our cooperation with OFI began in 2011, we have supported the rescue, rehabilitation and release of 116 orangutans. These six animals are the second of a further 60 animals we hope to release, with OFI, by 2021. On 2018, we released 10 orangutans in Central Kalimantan as well."

In addition to returning animals to the wild, GAR and OFI are providing conservation education and training to company employees, as well as the community and school students in villages near the plantation areas, to reduce human/animal conflicts which can lead to orangutans needing to be rescued and rehabilitated.

GAR's Social and Environmental Policy requires the protection of High Conservation Value and High Carbon Stock forests which are home to rare, threatened or endangered species such as the orangutan. The company further has a Zero Tolerance Policy which bans hunting and was developed with input from OFI and others.


Preserving rare and endangered species
GAR and OFI continue collaboration to release orangutans and educate people about orangutan conservation
Partnership in action: witnessing the return of orangutans to the wild.
OFI and GAR Release Two Orangutans Back Into the Wild
Commemorating International Orangutan Day